The originally expected 2023 BMW X8 turns out to arrive as the BMW XM. Read about the specifications and features of this high-performing vehicle below.

The rumors about an all-new luxury crossover SUV from BMW have been circulating for years already. As it is slated to be launched this calendar year as the next model year, it is expected to carry the 2023 BMW X8 nameplate. Not surprising, considering that the concept of this performance-oriented crossover shows that it will sit beyond the BMW X7 lineup. However, according to the recent statement by Frank van Meel, the BMW M chief, the new SUV is named XM. Find out more about the model below. 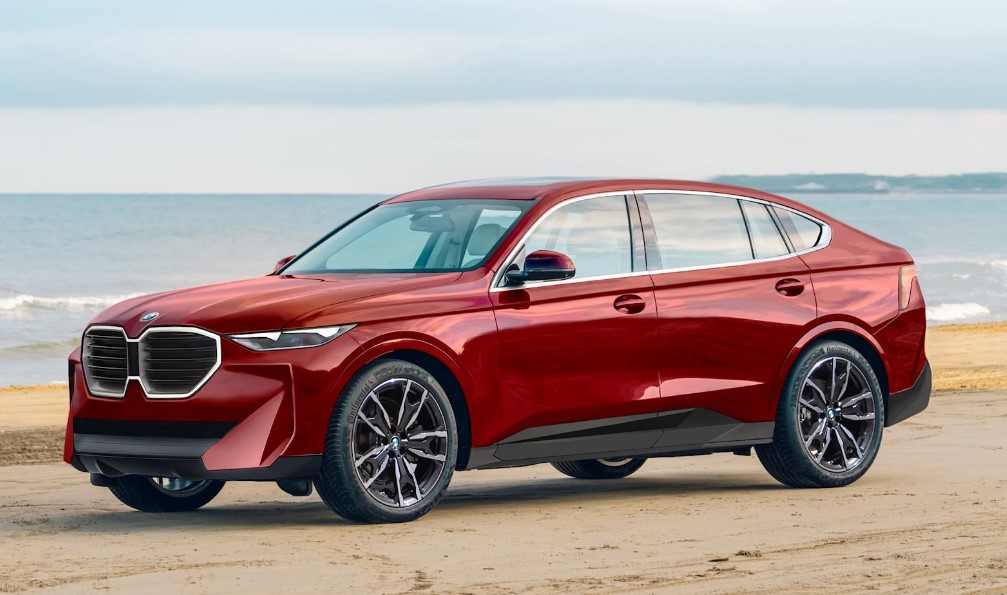 The rumors of the 2023 BMW X8 release have been swirling since late 2017. That being said, it wasn’t until early 2022 that a flagship crossover SUV from the German luxury automaker is announced to gain a whole different name. The news that the upcoming 750-HP electrified vehicle is ultimately named XM was first reported by an online independent automobile magazine. Last month, the report is confirmed to be true by the company themselves when the concept car was introduced widely.

That being said, you may wonder, why doesn’t it call the 2023 BMW X8? Based on the interview conducted by a British car magazine, the BMW M head stated in an utterly simple and rational way: because it is an XM—a combination between an X and an M model. Calling it an X8 would’ve been incorrect due to this reason.

While the decision may sound jarring at first, it makes sense once you think about it. The all-new XM is not merely a new M variant of a BMW crossover SUV model like the X6 M or X4 M. It is a true M vehicle, which makes it the second car under this category after the iconic 1970s to 1980s M1 that was produced only as many as 453 units. 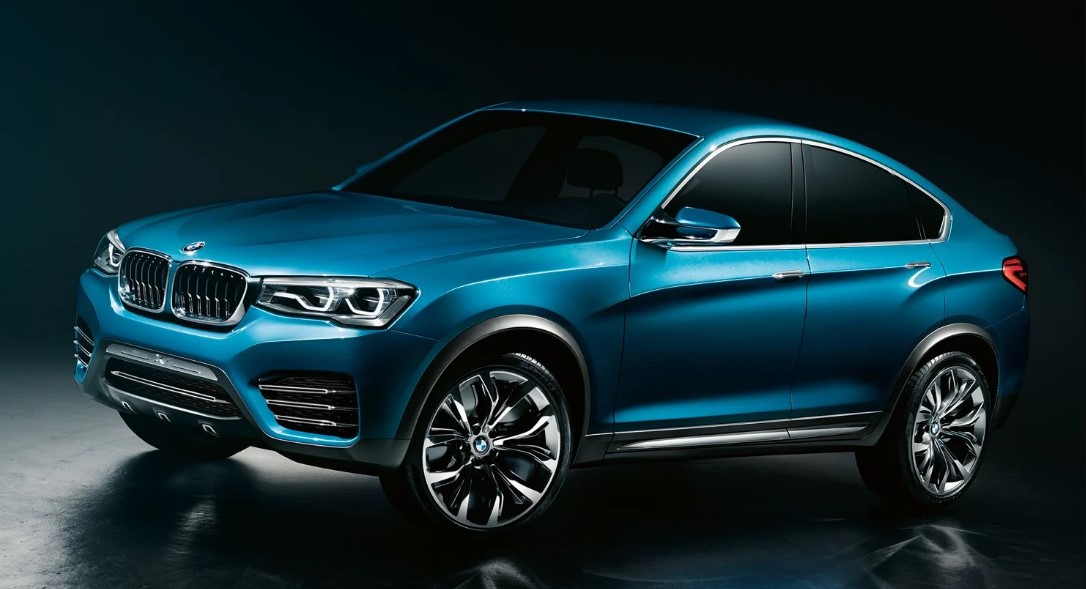 The all-new XM nests in a slot that would be perfectly suitable for the 2023 BMW X8, which is above the 3-row large SUV X7.  Boasting sportier features and M-exclusive retuned suspension, the 2023 XM will the highest-performing and top-ranking vehicle of the entire BMW SUV lineup when it goes on sale.

While the 4.4L twin-turbocharged V8 engine is not exactly new in the list of BMW vehicles’ powertrains, the one in the XM will be joined with an electric engine and a battery pack. This combination results in up to 644 HP-generated output. According to the manufacturer, a more powerful variant that offers 750 HP output is on the way to joining the lineup soon. It hasn’t been revealed yet how large the battery pack of the BMW XM is, but the automaker company puts 30 miles maximum all-electric range as an estimation.

So far, the only details known about the XM’s design are limited to its concept version. Based on the manufacturer’s statement, the features and appearance of the production version won’t stray far, though. If this is the case, then the XM sports an aggressive-looking exterior with the wide openings kidney grille, and a bit angled roof that mimics the shape of a fastback and piled tailpipes.

Even though the exterior is indeed expected to mostly follow the displayed concept version, the same case probably won’t apply to the interior department. There are a few high-end interior elements that may not make it to the production version. For example, the geometric headliner is most likely to be replaced by a panoramic sunroof or simply fabric material. The quilted velvet and old-school leather upholstery for the concept car’s back-row seats are appreciated, but the XM probably receives modest materials instead.

Dual massive-sized, curved screens that extend throughout the dashboard serve as the onboard infotainment display and digital instrumental cluster display. The easily recognizable iDrive rotary knob controlled by the manufacturer is placed on the right side of the gear shifter. Some features predicted to be available as standards are Apple CarPlay and Android Auto, while a high-end audio setup, a wireless hotspot, and HD satellite radio are predicted to be offered as optional. 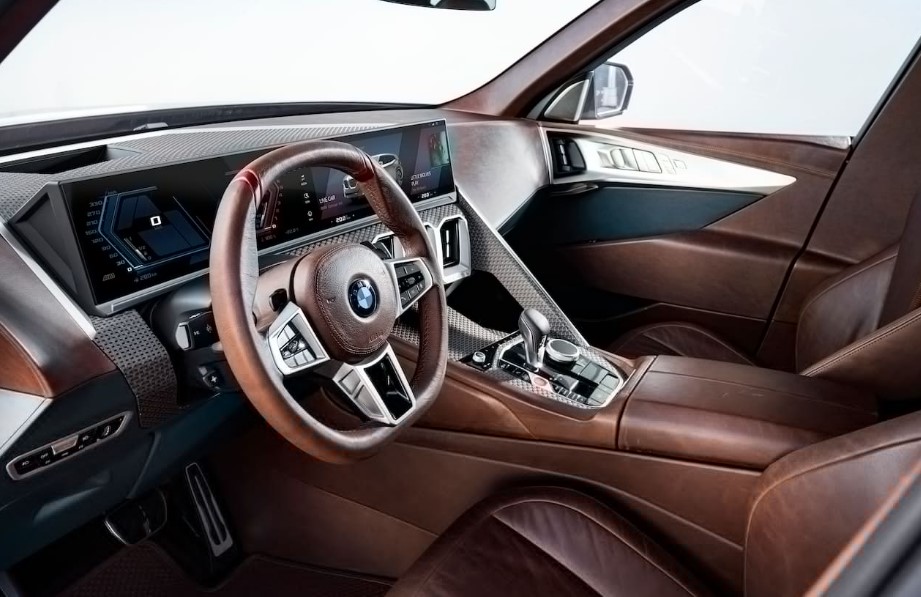 The 2023 BMW X8 is confirmed to be an XM model instead. It is going to be assembled at the Spartanburg, South Carolina plant starting from the end of the 2022 model year and arrive in dealerships and showrooms in the early 2023 calendar year. No detail about the price is known yet, but it is most likely to surpass the $100,000 mark. 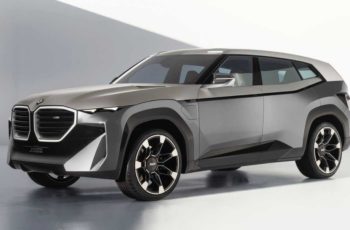