The Allroad variant of Audi’s lineup was built with the capacity to defy less undesirable track conditions. The models given Allroad treatments have been acquiring critical acclaim by offering a smooth driving experience, lavish cabin quality, and some off-road capabilities. Check out how the 2023 Audi Allroad will perform as the newest model year released from the manufacturer below. 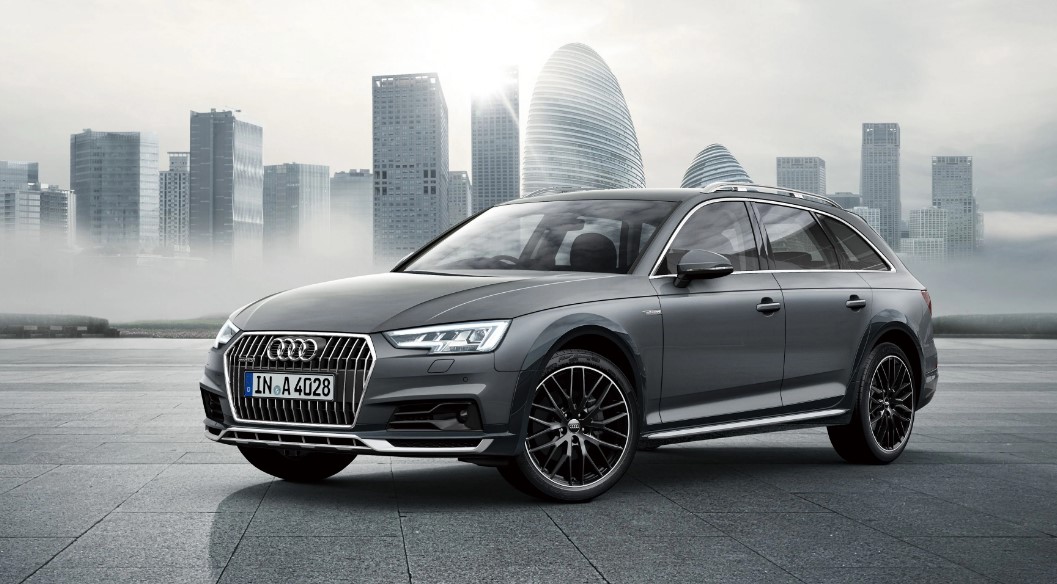 What is an Allroad variant?

The history of the Audi Allroad started in 1999 when a partially off-road variant of the A6 station wagon (or Avant, as the German automaker likes to call it) was released. In 2009, an Allroad version of the A4 was launched as well, and as you probably have guessed, based on the standard A4 wagon. That’s why, the larger A6-based Allroad models, which were released in 2006 and 2012, were started to be referred to as Audi A6 Allroad.

The primary differences between the base variant and the Allroad version are adjustable air suspension, higher ground clearance, and a wider track due to the extended plastic wheel arch.

The Audi A4 Allroad Upgrades

The A4 Allroad variant is a 4-door wagon that provides almost extremely well handling and smooth—almost dream-like—driving and riding experiences. The cornering grip it has is properly sufficient to hold itself up amongst other rivals in its class.

The vehicle is available in one engine type only: a 2L 4-cylinder turbocharged engine that’s also found in the regular A4, but it generates more power at 261 horsepower. It is augmented with a 12V power-assist hybrid. The powertrain is paired with a 7-speed automatic transmission and offered in the manufacturer’s Quattro AWD system as standard. According to the EPA estimations, the A4 Allroad’s fuel economy is rated at 24/30 mpg city/highway.

Inside, the A4 Allroad boasts an appealing, professional-looking interior that almost resembles the Volvo V90’s cabin design. That being said, it still offers an excellently eye-pleasing, functional, well-thought, and comfortable cabin. To match its upscale sedan class title, the car provides power-adjustable front-row seats, 3-zone auto climate control, a panoramic sunroof, and leather upholstery as standards.

The wireless hotspot feature comes as standard as well in this luxury vehicle. A 10.1” infotainment touchscreen display is located at the upper section of the center console, integrating Apple CarPlay and Android Auto connectivity features for convenience purposes. 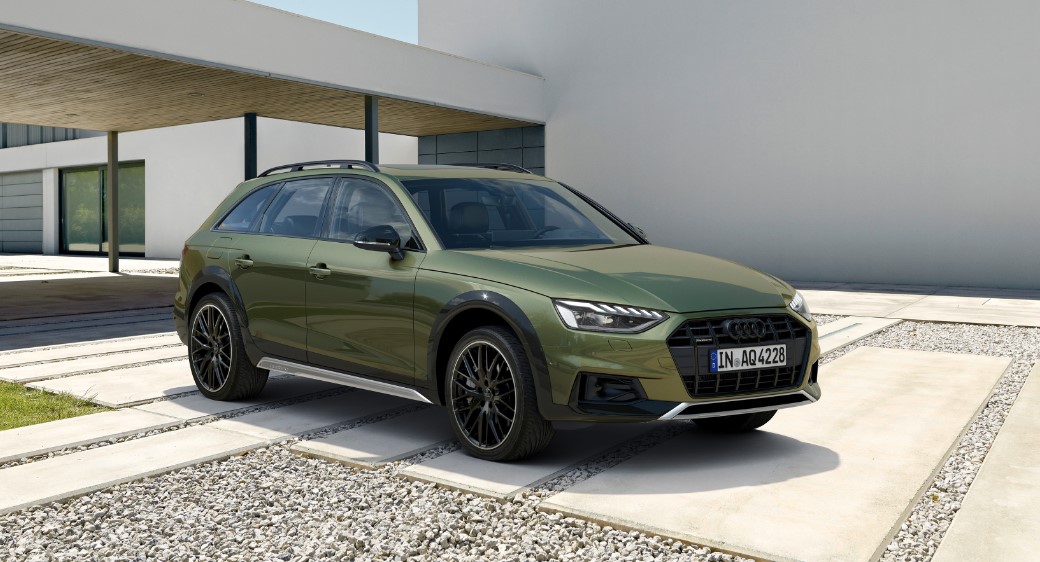 The Audi A6 Allroad Upgrades

Not many changes are given to the A6-based 2023 Audi Allroad. Similar to the last model year, it will be powered by a 335 horsepower 3L turbocharged V6 engine paired with a 7-speed automatic transmission and available in the Quattro AWD system as standard. The estimated fuel economy ratings by the EPA for the A6 Allroad model are 20/26 mpg city/highway.

The interior design and features of the A6 Allroad are actually very similar to the regular A6 sedan: modern and elegant looking due to the use of top-quality materials. Most secondary controls within the car such as driving modes and climate control are handled through the touchscreen display located on the center console.

Aside from the digital touchscreen mentioned previously, the luxury vehicle also features another 8.8” display screen placed on the dashboard. It features the manufacturer’s infotainment system that brings customizable benefits. The screen is equipped with various standard features including a wireless hotspot, Apple CarPlay, Android Auto compatibility, and a navigation system. Available as optional, which also applied for the A4 Allroad, is the Virtual Cockpit instrument cluster. A 10-speaker sound system is available as standard, but it can be upgraded to a 16-speaker 3D B&O audio system.

The only upgrade earned by the 2023 Audi Allroad variant of the A6 sedan is a dark-toned Dinamica headliner for Prestige trim. 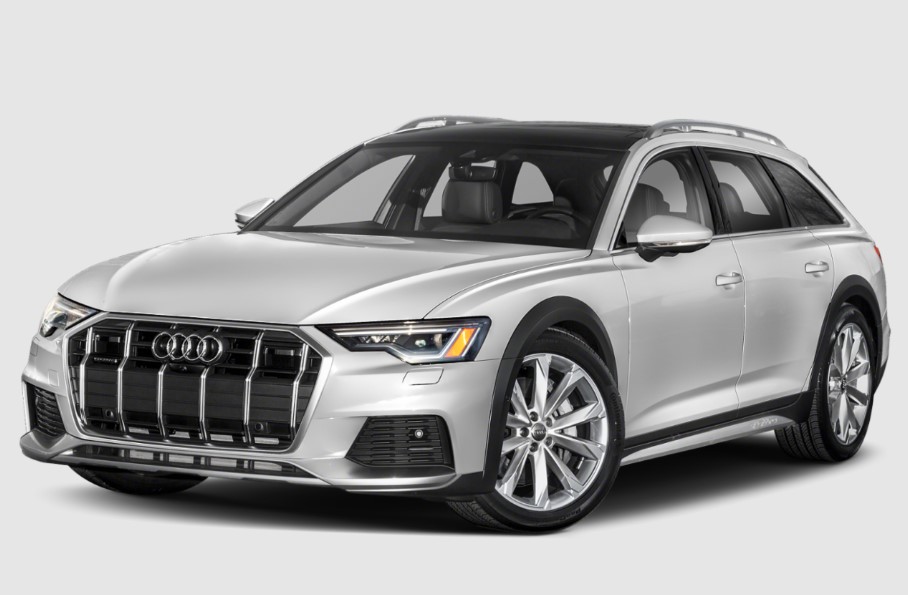 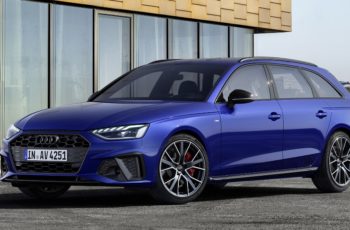 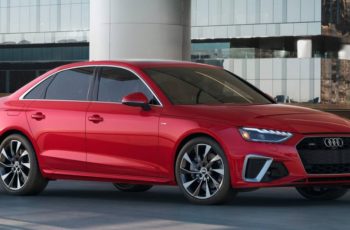 If you are a fan of Audi cars, you may …