The 2023 Alfa Romeo Stelvio receives an additional trim of limited-run Estrema. Read in-depth details of the specific model year including specs, features, price, and more below.

Alfa Romeo presents a major change to the next model year of its compact 5-passenger upscale SUV Stelvio. The manufacturer’s original SUV will bring a limited-edition trim called Estrema, which is also present in the car’s luxury sedan counterpart, the Giulia—as the company’s first global special series. See what the 2023 Alfa Romeo Stelvio has to offer in its sixth production year of the first generation. 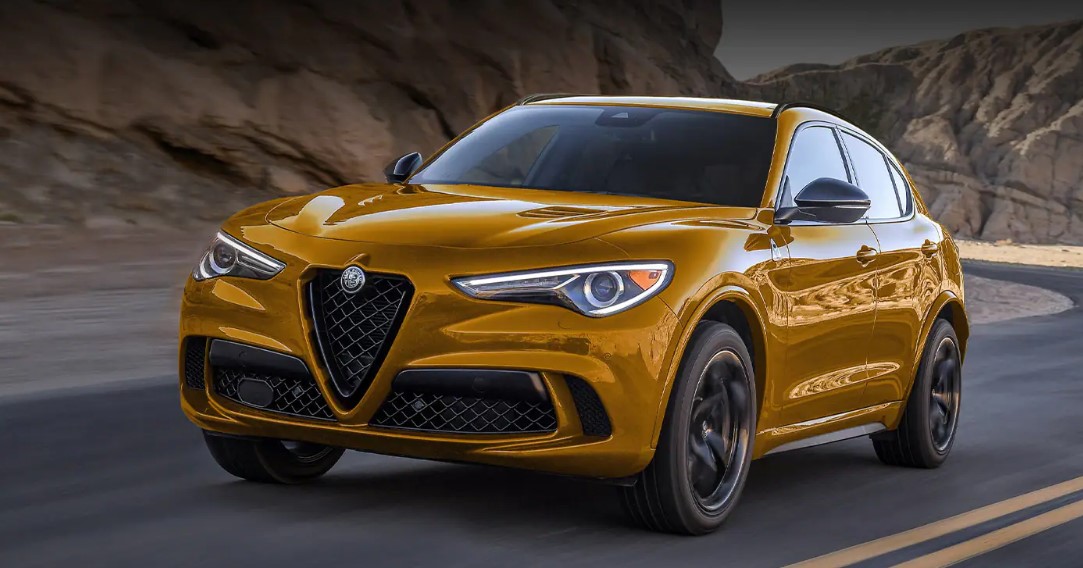 The Stelvio also referred to as the Tipo 949, is the nameplate of a compact high-end crossover SUV produced and sold by Alfa Romeo, Stellantis’ subdivision. The car was unveiled for the first time at the 2016 LA Auto Show, followed by the production at the end of the same year at the automaker’s Casino Assembly Plant. As of current, it sits at the best-selling position of the manufacturer’s lineup by recording more than 43,000 sold units in 2018.

The premium SUV is built on the FCA Giorgio platform, along with the Guilia. The name was taken from the highest mountain pass in Italy, the Stelvio Pass. 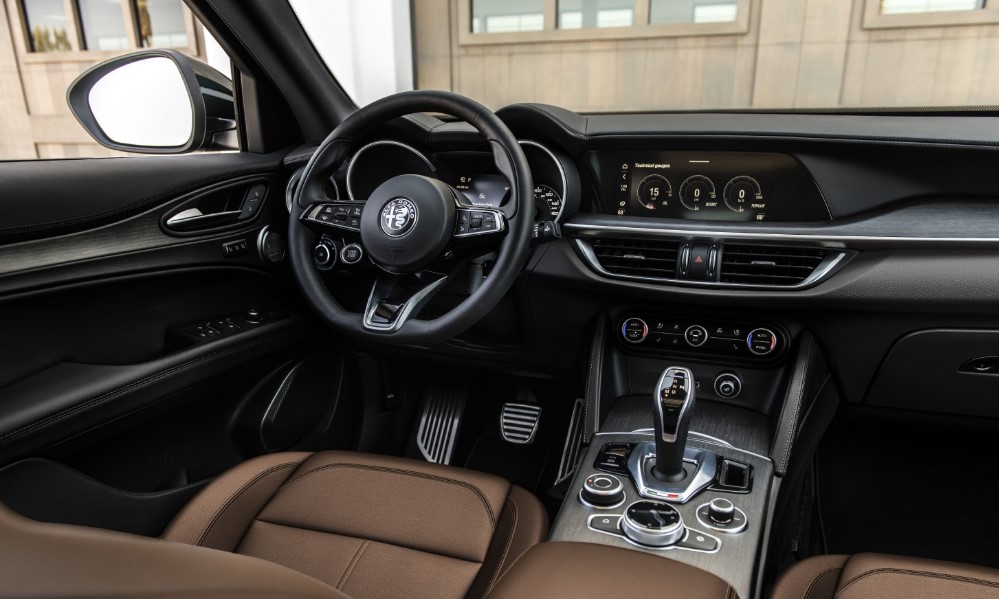 Following the step of the Giulia luxury sedan, the 2023 Alfa Romeo Stelvio also provides an ergonomic driving position and a great interior. The carbon-fiber trim appears to be sufficient if you’re looking for sportier style, but if you’re into a higher-end impression, the wood inlays come as an option. In addition, leather-wrapped seats and aluminum-accented center console, doors, and dash are available.

Each Stelvio is equipped with an 8.8” touchscreen infotainment system, which can be controlled by using a rotary knob located on the center console as well. Standard features are including integrated navigation system and smartphone connectivity options (Android Auto and Apple CarPlay).

Meanwhile, opting for the special edition Estrema provides buyers with a modified version of the Quadrifoglio design, which appears heavily on the car’s exterior that carries a brand-badged shiny black brake caliper and dark-toned 21” alloy wheels. The dark color theme also stretches to the mirror covers, grille, side window trim, and B-pillar. If you’re interested in getting the 2023 Alfa Romeo Stelvio Estrema, you can choose between four exterior paint options: Vulcano Black, Alfa White, Misano Blue, and Alfa Rosso. 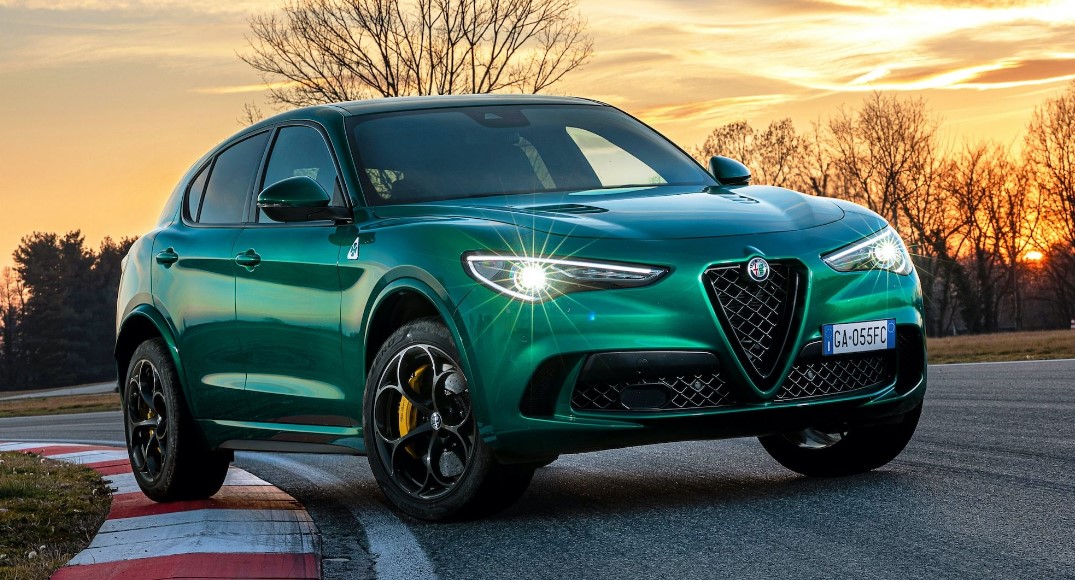 The Stelvio has never been named as a cabin-generous or an extremely practical SUV crossover, nor the most refined car in its class. However, it is indeed known for providing a wonderful-performing vehicle. Similar to its sedan-counterpart, the Alfa Romeo Giulia, it makes a fun and lively car.

As the automaker has announced to go full-electric before the decade ends, the internal combustion engine-powered, Giorgio platform-based Stelvio is predicted to only have several years before being axed. Nonetheless, there’s still a lot of time for Alfa Romeo to churn out another facelift after the last one given to the luxury SUV in 2020.

The 2023 Alfa Romeo Stelvio is expected to arrive in North America in the last quarter of 2022. By that time, it will bring five different trims with pricing that ranges between roughly $46,000 for the entry-level Sprint variant and over $60,000 for the limited edition Estrema. 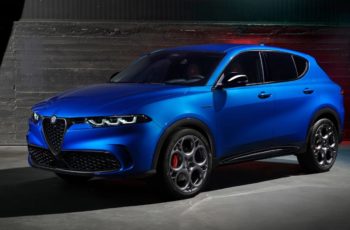 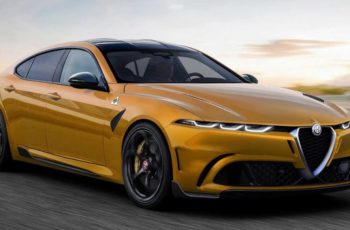 Wondering what will Alfa Romeo bring to the ‘plate’ when …