VW has a lot of offers stored for the future of electrified automobiles. Perhaps, an EV 2022 Volkswagen Bug can be included in the list by following the rendition concepts you can read here.

The latest production year of the Beetle at Volkswagen’s Puebla, Mexico assembly plant was wrapped back in 2019. The “Bug”—the nickname of the Beetle—has become a symbol for a lot of things over the eight decades it has been existing since 1938.

That being said, in an online forum recently, the CEO of Volkswagen stated how an electrified version of this car would be a “good idea” which indicates the possibility of its revival. Have a look at the possibilities related to the 2022 Volkswagen Bug below. 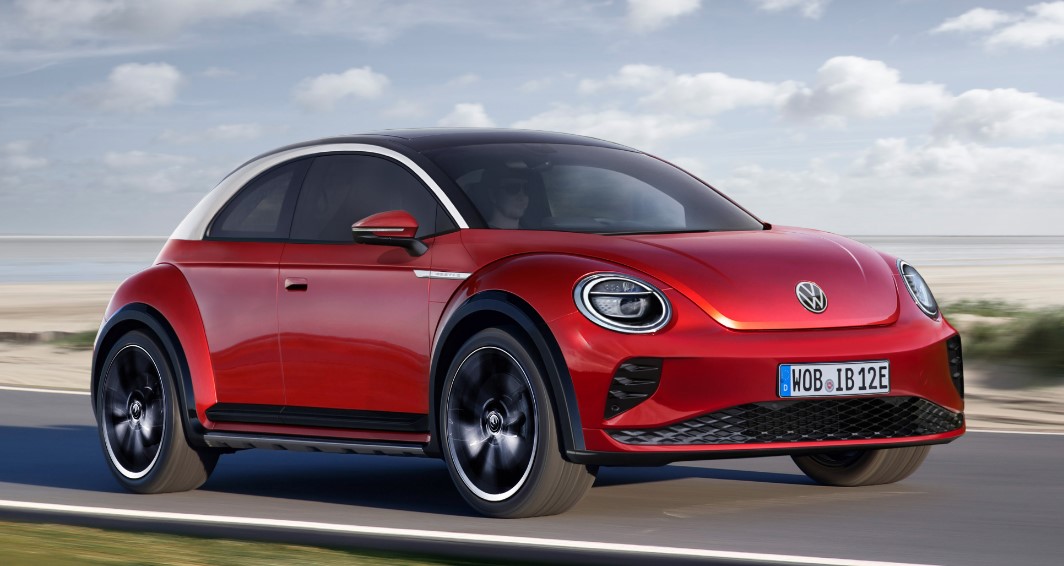 A Brief Overview of the VW Bug

A Brief Overview of the VW Bug

It was 1949 when the first Beetle arrived in the USA. It didn’t take long before the vehicle became sort of a cultural remark across generations. With its unique appearance and affordable cost, it’s honestly no wonder how the car turned into one of the classics around the world, spanning production years of over eight decades. Based on the data from various auto publications, it is also one of the best-selling vehicle models of all time.

The Beetle was in its third generation when it was cut out of production. Despite stemming from the 20th century, this generation carries a lot of modernized convenient features of the 21st century without letting go of its thick heritage.

It is offered in four different trim levels: S, SE, SE Final Edition, and SEL Final Edition. All variants are powered by the most advanced engine from the Volkswagen yet: EA888 powertrain combined with a standard 6-speed automatic transmission. The estimation from EPA reports that the fuel economy rating from this vehicle is 22/33/29 mpg city/highway/combination.

The reason why the Beetle is eliminated from the automaker production despite its great impact is due to its lackluster performance in recent years. Regardless, the car has cemented itself as one of the most familiar vehicles in history. 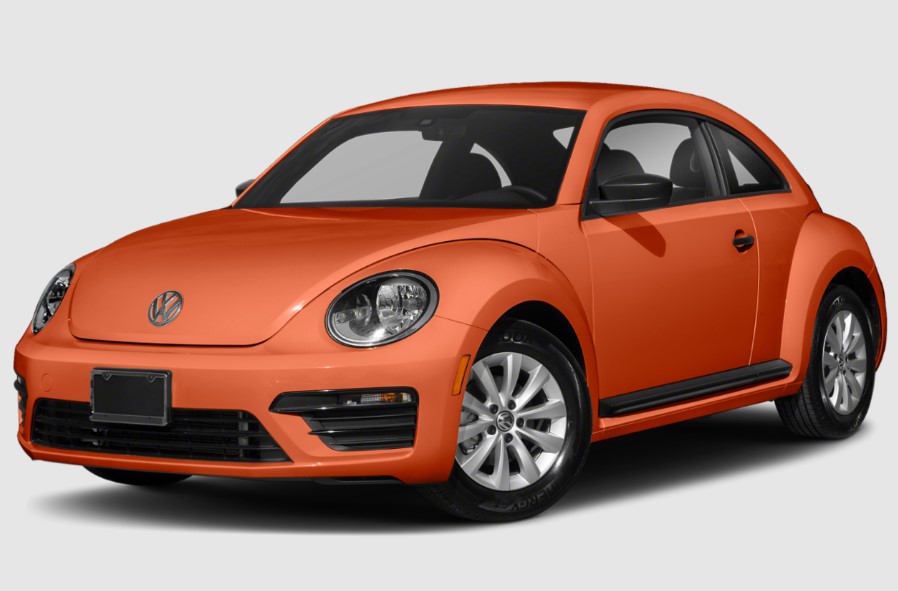 The Possibility of an Electrified Beetle Variant

The question of an electrified revival of the Beetle seems to be inevitable, and it was finally asked to Herbert Diess—the Volkswagen CEO during an online Q&A session within a popular platform. He stated that even though Microbus is the most emotional vehicle in VW history and it was the top priority regarding regenerated cars from the automaker company, there are a lot of cars considered to receive the MEB platform. This would include the Beetle, which ignites hope for the 2022 Volkswagen Bug.

It should be noted that this rather optimistic response shouldn’t occur as a surprise due to two different reasons. First, the returning possibility of the Beetle was mentioned even when the last of its production line was rolled a couple of years ago. Second, the company has invested a lot—a lot as in over $100 billion—to work on its electrified car plans.

The above reasons are why it is so easy to find plenty of reimagined concepts of the Beetle. There is an abundance of renderings made, but you can read about three of the most popular concepts of the 2022 Volkswagen Bug or practically any year that Volkswagen plans to release the vehicle back.

A concept called the ID Buggy made quite a buzz when it was revealed at the 2019 Geneva Motor Show. It shows how the EV Bug is painted in bright green based on the 60s Meyer Manx as its original source of inspiration.

The next concept was made at the Concours d’Elegance based on the current MEB platform of the automaker. One beneficial thing about this platform is how versatile it is for the consumers. Not to mention, fewer technical limitations compared to internal combustion powertrains. This concept layout involves an RWD 2022 Volkswagen Bug variant.

Another concept that was shown at Pebble Beach rendered a Beetle-sized version of the VW ID.3 in the United States. This concept can turn into the 2022 Volkswagen Beetle that carries a retro-inspired appearance which would be a perfect accompaniment for the ID Buzz production.

This 2022 Volkswagen Bug concept also offered a pretty much similar design to the VW ID—with a smart combination of modern features such as stripped front LED light that has an overall shape of the classic version. This neo-Beetle rendition maintains the original length of the vehicle, meaning that it’d be slightly shorter than the ID.3. 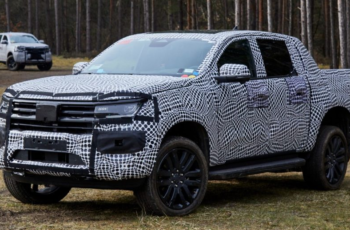 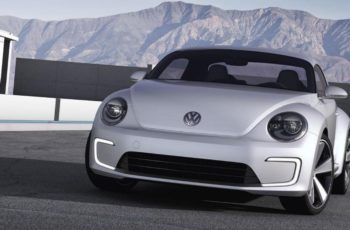 The long-serving VW Beetle production ended in 2019, but it’s …