Home
Volkswagen
2022 VW Microbus: What You Need to Know about the Upcoming Release

The release of the 2022 VW Microbus is going to shake the world of travel. Read below to discover further about this wonderful vehicle model.

During the 1950s to 1960s, it’s fair to say that the VW microbus was an essential part of the hippie movement. It made a perfect vehicle for road trips when you want to pack just some sets of clothes, a guitar, and your pet. That’s the sentiment that 2022 VW Microbus aimed for – obviously with more modern features to match with this current timeline.

A lot of vehicle manufacturers nowadays are trying to compete in the electric modes market through their production line. The plan to produce the electric-powered microbus this time proves that Volkswagen is trying to jump on the bandwagon as well. Here are things that have been known and yet to known about the model so far. 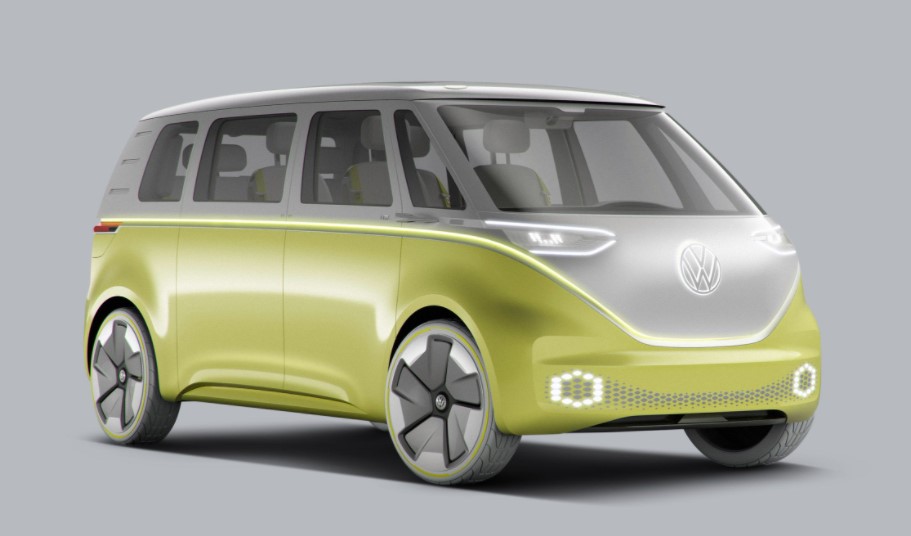 Up until this point, all that has been shared with the public about the 2022 VW Microbus is just a concept. It has been revealed the rough idea VW has about the model: to combine retro appearance and advance features.

Let’s start from the steering wheel, though. It has a recognizably large badge of VW icon in the center and front part. The steering wheel is designed to be retractable to prevent theft and to keep it convenient when the car runs on autonomous mode.

The microbus provides plenty of seating space. Each row has two seats, to offer a spacious walking area inside the vehicle. However, the real cherry on top is the fact that each and every seat, on the front and rear, are fully adjustable and set on sliders. They are also removable and can be spin around. It will make an outstanding feature if the plan gets to be developed and being more than a concept.

The most noticeable difference between the cargo setting is the seat number. VW implements a unique seating design and layout for three. The vehicle has a typical driver’s seat and bench seats for two persons in the normal passenger seat area. There is no other seating row again at the back, the cargo is expected to be able to carry kinds of stuff more than 1,700 lbs.

Move over into the 2022 VW Microbus infotainment feature, the official preview pictures show the ability to connect with iPad, and while it’s not entirely outdated per se, it’d be nicer if the car comes with Android and Apple compatibility.

The feature that can be counted as exclusive to the microbus is the solar charging system. A campervan is a car that spends more time on the outside, so having a feature to help the car charged while being parked is a fitting choice.

However, there might be a problem with this advantageous feature, because it has the potential to overcharge the battery and impact the vehicle. 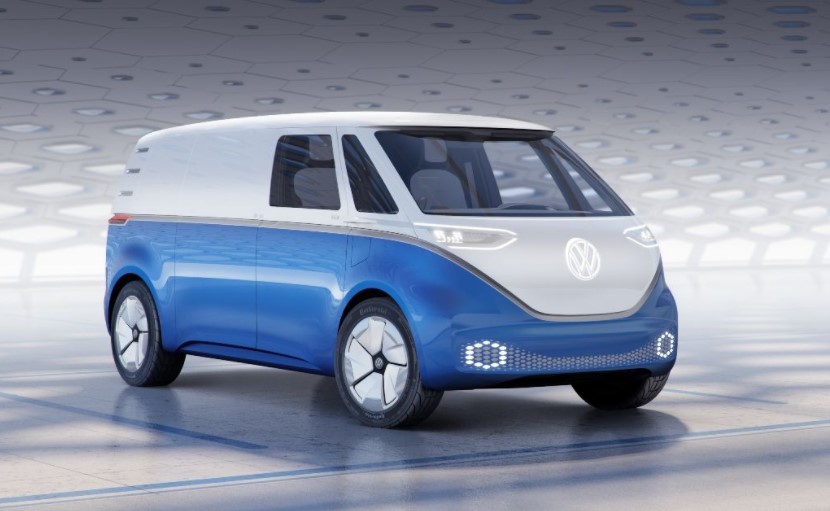 The exact price of the 2022 VW Microbus hasn’t been disclosed. There are a lot of estimations that speculate the price is near $40,000. At this point, it may sound a bit pricey, but then again the cost of new cars on average is around $36,000 these days. It is indeed pricier compared to Tesla Model 3 that’s offered at $35,000 – but it has to be noted that the Tesla lineup does not carry the very same legacy as the Volkswagen microbus, which justifies the additional 5 grand for people to pay.

There is no information published yet about the 2022 VW Microbus precise dimension, but it is expected to have more or less similar built as Volkswagen Type 2. It means that the car will be reasonably large with a front trunk and plenty of cargo space.

The entrance is quite similar to the original campervan line from Volkswagen, with typical two front doors, a sliding door in the middle part, and a liftgate at the rear section. The configuration creates a highly functional and practical automobile, regardless of carrying cargo, people, or both. The fact that the front trunk and rear cargo is separated is convenient because there are numerous arrangement possibilities for things. For instance, you’d be able to keep valuable items in a trunk with the lock when unloading things in public or separate between clean and dirty items on the front trunk and rear cargo.

Electric-powered vehicles are associated with instant torque, but what’s even more special is that this microbus uses two combined electric motors to generate up to 369 HP. This figure even outnumbers some of the sport car models, so you might have the chance to surprise them when your campervan overtakes those luxury automobiles on the highway.

It must be noted, however, that there is a difference of power between the standard 2022 VW Microbus and cargo version – as the latter only powered by a single electric motor that yields 201 HP. Considering that the 369 HP might sound excessive for a campervan, it is more likely that the final model will use the gentler powertrain. No worry though, as 201 HP is still acceptable and should be sufficient to produce the power you need, especially given the estimated price point.

The microbus is announced to be supported by a 111 kWh battery, which would provide energy for about 270 miles. The number is far from disappointing, but it also isn’t extremely impressive for a vehicle that supposed to be brought on long journeys. It hasn’t been made clear yet as well whether 270 miles figure is tested according to the American EPA standard or the European WLTP standard. There’s another rumor as well that mentions a 48 kWh battery, a significantly smaller capacity that’s possibly used as an addition for a single configuration of electric motor. The combination will result in an approximately 200 miles range, which sounds a bit less promising for real traveling. 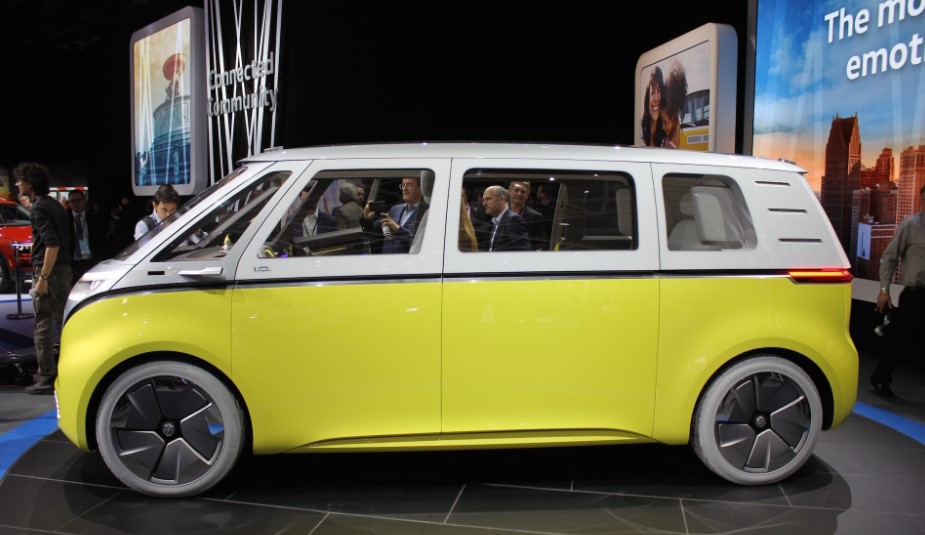 Volkswagen draws the inspiration for the 2022 VW Microbus from the sixties, and they are not even trying to be subtle about it. The production of this electric campervan is still far away from complete and it won’t be launched until two years from now. The manufacturer has teased the public by revealing computer-generated pictures and mockups, but yet to give out the exact release date. Until then, it’s impossible to put out a definite opinion about this model. 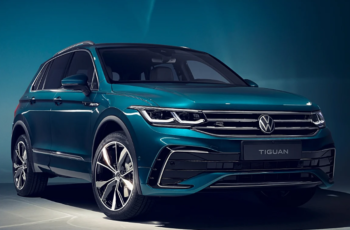 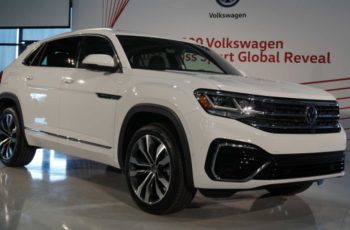